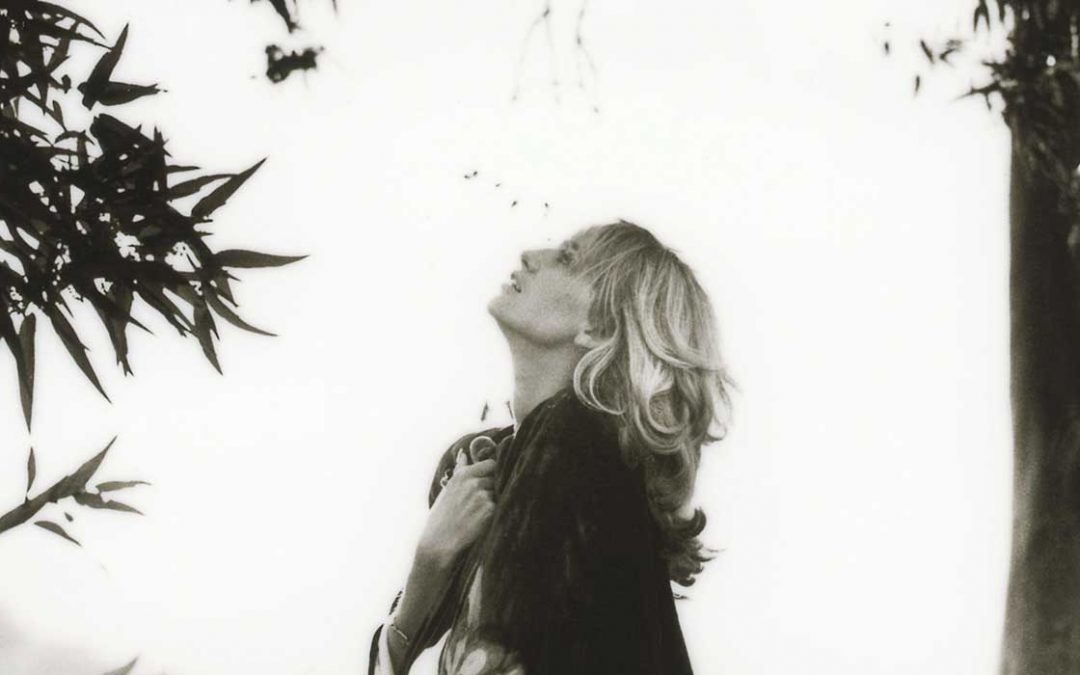 The filming of Straw Dogs, effectively, began with three weeks of rehearsal time an unusual luxury for any actor, but one that everyone welcomed with open arms.

The first day on the sound stage at Twickenham Studios was somewhat of an eye opener. Work began at ten with coffee and an introduction to cast members, some of whom had been cherry picked by Sam after he had been to see David Storey’s The Contractor at The Royal Court, which included characters described in the script as “raw individuals with an innate hint of edge and danger”.

The large rehearsal sound stage was divided into various rooms of the farmhouse and Sam treated each scene with intensity. With the use of props, he was soon demonstrating the instruments of terror, from pokers to broken glass and introduced us to the infamous man-trap. With a wave of his hand he showed us the doors and windows of David and Amy’s house that the enemy would come crashing through and on which walls blood would be splattered. Emotions ran high and, by the end of the day, we pretty much knew what we had all taken on .

Sam had a good few Westerns in his repertoire, including Major Dundee, The Ballad of Cable Hogue and The Wild Bunch, probably his greatest claim to fame. Unquestionably, he felt Straw Dogs was yet another type of Western, although this time not set in the Mid-West of America but the South West of England, with rough-faced Cornishmen in flat caps instead of ruddy-faced cowboys in Stetsons. For him, the film told a story of nobility and redemption, a vivid exploration of violence and the chance for every man to find reserves within.

There was, of course, another side to Sam that all too few people saw – the brilliantly creative sensitive man, who showed fantastic attention to detail. He had an incredible eye, not only for the complete picture and overall vision of his film, but for each and every individual character and their look, something beautifully defined in the opening scene of Straw Dogs where the children are seen playing in the churchyard, the shot starting in black and white before dissolving to vivid colour.

He was crystal clear about Amy’s look and in particular the clinging cashmere sweater that I would wear without a bra in the opening sequence, the one that would also feature on the poster. That sweater was the subject of much debate before eventually being chosen in winter white from an array of rainbow colours available at Peals Cashmere House in the Burlington Arcade.

For the rest of my wardrobe, Dan Melnick and I had the delicious task of spending time in Browns, the extremely trendy South Molton shop, where we literally swept the rails of designer clothes, including mini dresses, hot pants, cloche hats and crochet scarves. By the time we eventually headed back to the studios we were weighed down with suit and shopping bags.

It was every girl’s dream – an unrestricted budget and a licence to ‘shop till you drop’. That’s what Dan and I enjoyed that day. In the evening I performed a fashion show in the office for a small audience – Sam, Dan the producer and and Katy Haber his much loved, long suffering personal assistant . Sam and I were completely at one about Amy’s look and once paraded around the room sporting the height of fashion, we both came to the conclusion that she was actually more suited to jeans, that sweater and tennis shoes, a look that I carried through most of the film. It was a special time and one of the few memories I have of Sam in a totally relaxed mood, enjoying every moment.

george susan
We use cookies to ensure that we give you the best experience on our website. If you continue to use this site we will assume that you are happy with it.OkRead more